Google has emailed some users of Google Photos to inform them that some of their private videos were accidentally sent to strangers, reports 9to5Google. 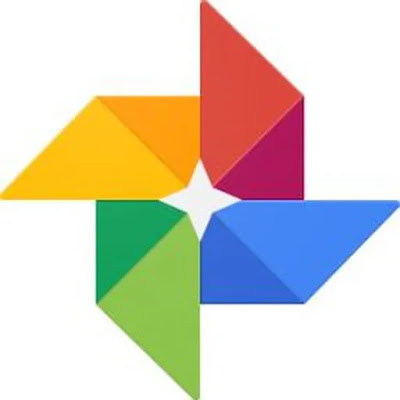 The “technical issue” is said to have affected people who used the Google Takeout service to download their data between November 21 and November 25 last year. The problem resulted in a small number of users receiving videos in their archive that weren’t theirs.

Google said that only 0.01 percent of Google ‌Photos‌ users attempting Takeouts were affected. But given that it has previously boasted of having over 1 billion Photos users, that number is still significant.

According to Google, the technical issue has been fixed and it has “conducted an in-depth analysis to help prevent this from ever happening again.”

The tech giant apologized for the inconvenience caused to affected users and advised them to delete their last Takeout export, then perform another download of their ‌Photos‌ content.

Windows 10 Uses Can Now Make and Receive Calls on PC